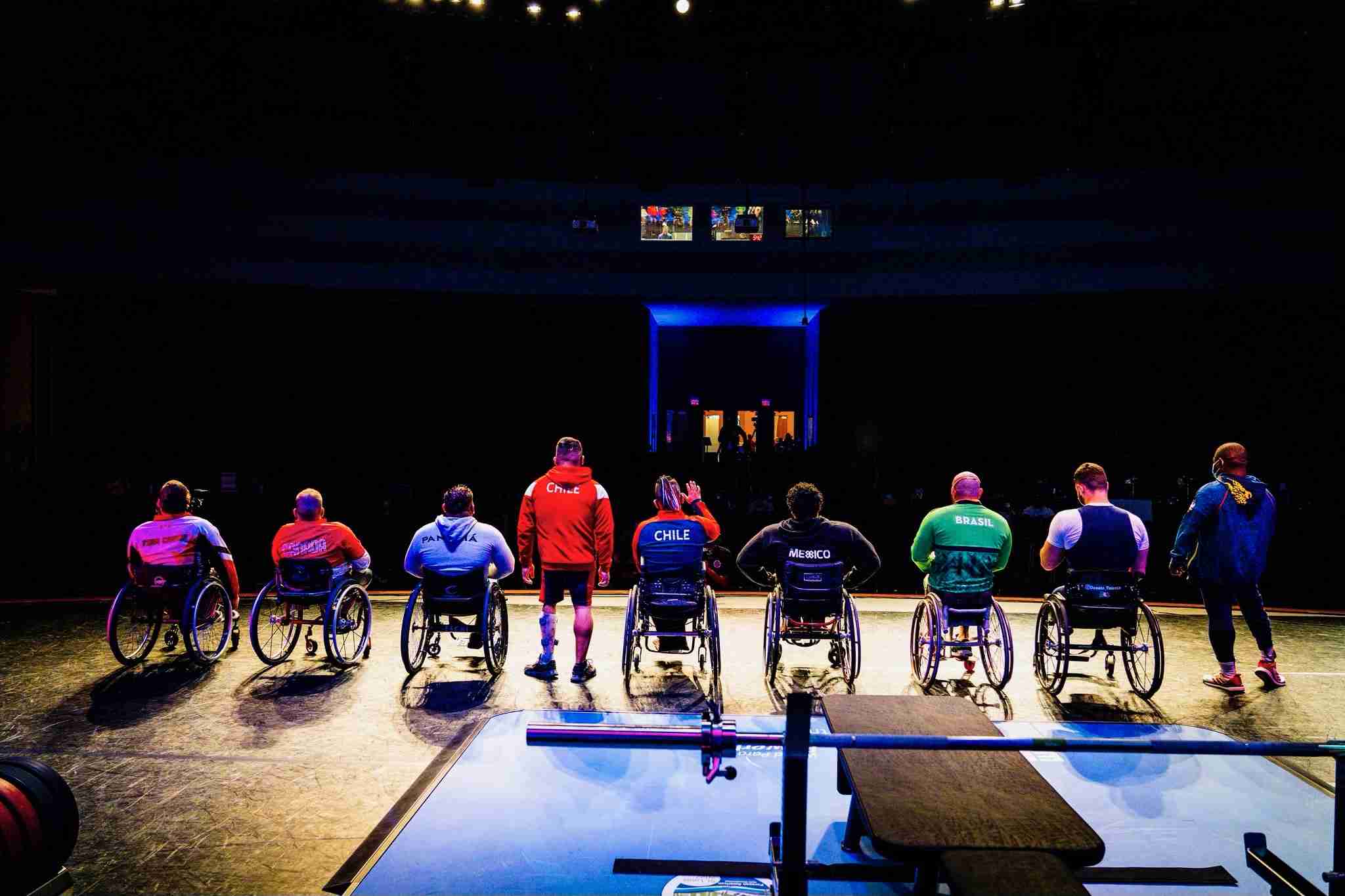 In early July, the World Para Powerlifting (WPPO) Parapan American Open Championships came to St. Louis. It was the first time an international competition for the sport of Para Powerlifting has been hosted in the United States, and we had the privilege of producing and streaming the event. Athletes came from all over the world to compete in 20 individual medal events (and one mixed team event). Pan American athletes had to participate in the St. Louis Championships to qualify for the 2024 Paralympic Games in Paris.

Preparation began months before the competition. We wanted to create a system for Logan University’s William D. Purser Center that could meet the demands of professional live sports; multiple camera angles, LED walls, instant replay, graphics and overlays, etc. The five minutes that each athlete was on stage were some of the most important of their lives, and we wanted to make them something truly extraordinary.

We also wanted the graphics and overlays for the live broadcast to be controlled independently, without affecting the feed in the room (and vice versa), to be able to provide instant replay with slow-motion shots from multiple camera angles, and to create a highlight reel of each day (which meant our editors needed a way to access the raw footage—rather than a feed that included graphics and overlays—of interesting moments as they happened). In the end, we designed a totally unique system specifically for the Purser Center, something both particular and exact enough to perform as outlined above, as well as general and robust enough to handle any last-minute changes.

Finally, we added multi-channel comms that were compatible with the system already in use at Logan University, created graphics, and prepared music. It was a complicated process, complicated further by vastly different time zones, difficult schedules, and language barriers. The result, though, was one of the most spectacular events we’ve ever produced.

Over the course of the four event days, over 160 athletes competed. Our team worked tirelessly to make sure that every single one of them felt like the center of the universe, even if only for a few minutes. Professional camerawork, state-of-the-art lighting effects, and a rigorous dedication to perfection helped make this event our most incredible yet (and, to speak personally, I had a blast. I was working 12 hours a day, and found myself looking forward to each and every shift). It was such a motivating experience to be a part of. The energy was amazing.

Powerlifting is one of the Paralympics fastest growing sports in terms of participants, and this event helped bring more attention to the athletes. We’re so honored to have been a part of such a moving experience, and want to give a huge thanks to our partners at Logan University and WPPO for helping us push the boundaries of what’s possible. Check out WPPO’s testimonial below!

“They’re changing the perception of the sport.”

Interested in becoming a part of our community? You can ask to join our nonprofit Facebook group here or sign up for our monthly newsletter here. 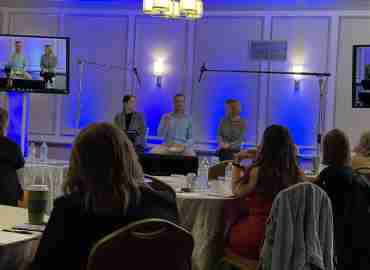 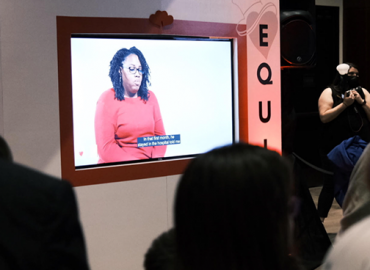 How To Create A Fund-A-Need Video That Works 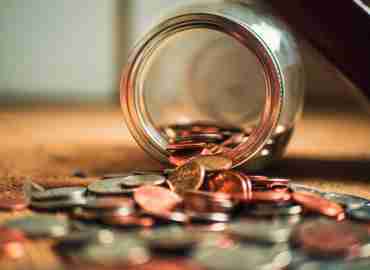 Test Donations: The Importance of Followup 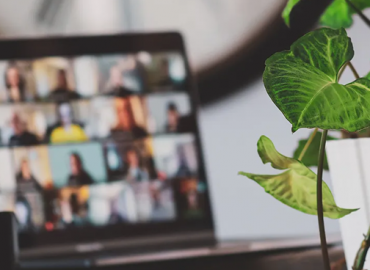