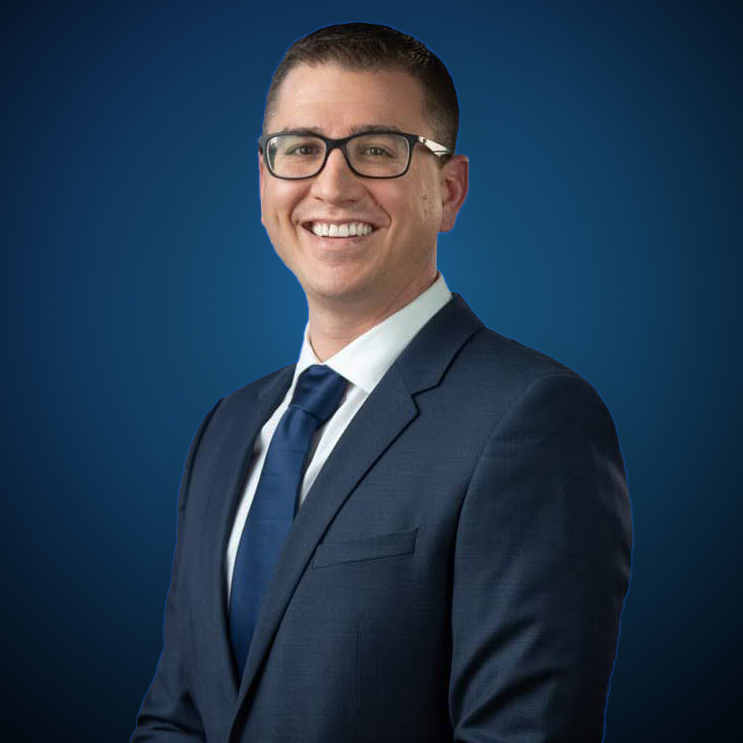 Bryan is obsessed with video content from Oscar-winning films to funny TikTok clips, he loves it all. So much so, that after graduating from the University of Missouri-Columbia he packed up his pickup truck and headed west to Hollywood, California. There he worked on reality-tv shows, talk shows, game shows, and quite a few commercial campaigns. After over a decade of working in Los Angeles (plus getting married and the birth of their son Beau) Bryan and his wife, Gretchen, decided it was time to move back home to St. Louis and be closer to family. Bryan became a certified real estate agent and practiced for a number of years before realizing how much he missed working in content creation. A friend and fellow realtor connected Bryan with Utopia and the rest is history!

Get to Know Bryan a Little More: