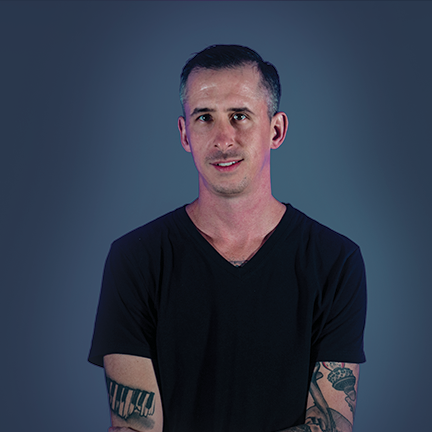 Matt knows everything video. He began his career in Hollywood filming shows for ABC and The History Channel, and eventually brought his talent back to St. Louis (he also brought his Hollywood-level equipment; he owns one of the only RED cameras in the city). Matt works very closely with Neal behind the camera, bringing the stories of our nonprofit partners to life. His work has helped our nonprofit partners collectively raise over $1,000,000!

Get to know Matt More: